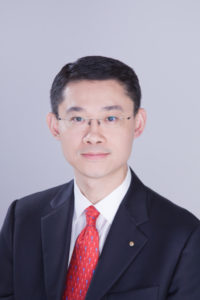 is a registered professional surveyor.

He has been a Rotarian since January 1995 when he became a member of Rotary Club of the Peak and is a Major Donor to The Rotary Foundation.

This entry was posted on Friday, December 21st, 2012 at 9:29 am and is filed under District Governor. You can follow any responses to this entry through the RSS 2.0 feed.Both comments and pings are currently closed.
Back to Top
Designed by Rotary District 3450