Jeffey Sprong is the director of the 24 Hour Race

– a movement that combines youth entrepreneurship with the vision of young people all over the world uniting to combat Modern Slavery.

This is a student run charity that has, since 2010, engaged over 100,000 young people to fight modern day slavery.
Youths from all over Asia push themselves to their mental and physical limits to run an incredible 24 hour charity relay race, in order to help fight for the freedom of the 48 million victims of human trafficking and slavery in the world today. 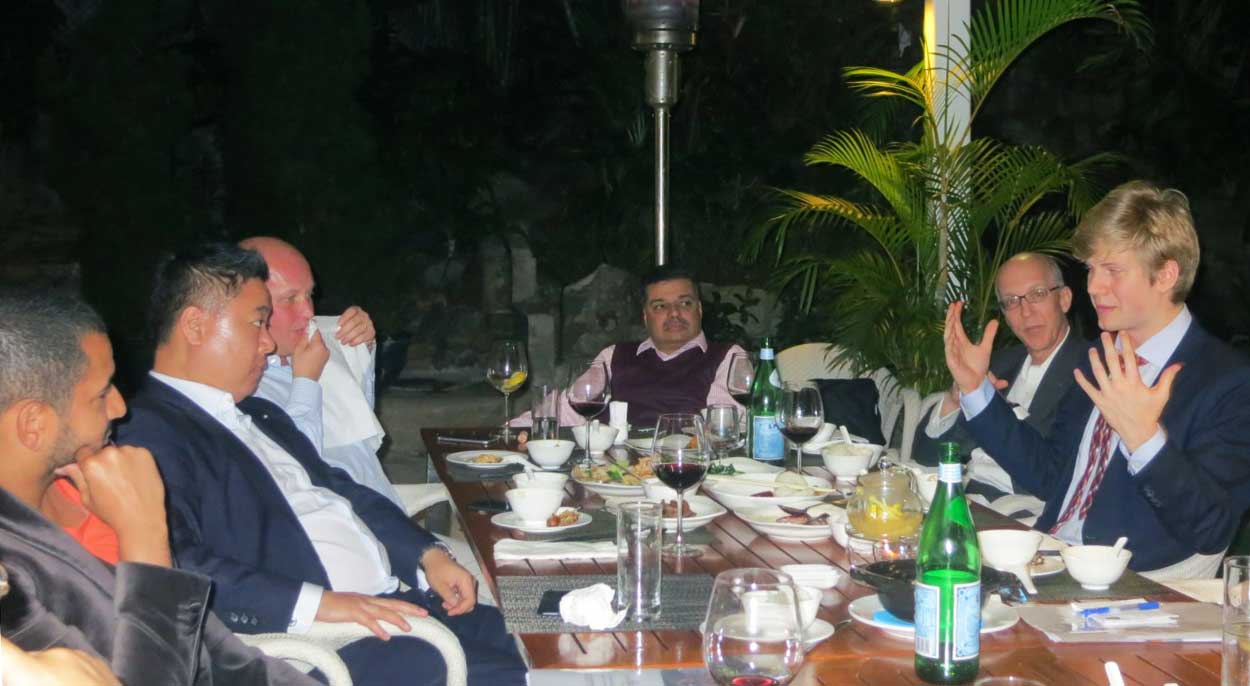 Running to Stop The Traffik Limited

This entry was posted on Friday, March 10th, 2017 at 6:49 pm and is filed under . You can follow any responses to this entry through the RSS 2.0 feed.Both comments and pings are currently closed.
Back to Top
Designed by Rotary District 3450